Dimitri Bonvoisin will be heading the CAT Financial Products Geneva branch and opens the new location at Rue du Rhône 100.

As per 1st October 2021, Dimitri Bonvoisin will join the new CAT Financial Products branch in Geneva. With his arrival, the team for the French-speaking part of Switzerland is complete and the new location in Geneva will start its activities. 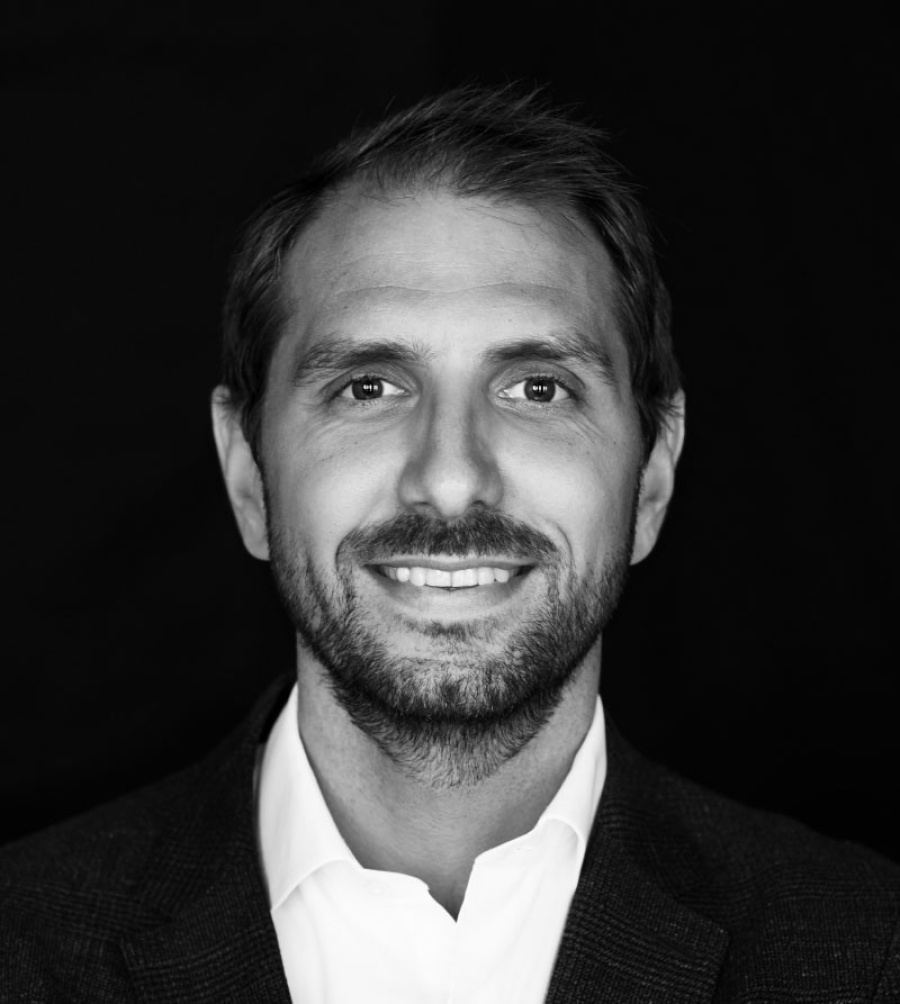 Dimitri Bonvoisin is another experienced employee who will join our Geneva team after the arrival of Olivier Marquevielle as Head of Sales Geneva in August 2021. With this important step, CATFP continues the previously announced expansion in Switzerland.

The team will be completed with the arrival of Loïc Vitale as of October 4, 2021, who was previously working for Leonteq in Monaco and Paris. He will join the team as Junior Sales in Geneva.

Dimitri Bonvoisin (1982, French citizen) has spent his professional career at Société Générale (SG) for more than 16 years. From 2005 to 2009, Dimitri worked at the Fixed Income Derivative desk in London. Since 2009, in his role as Senior Sales and Director for SG, Dimitri covered asset managers, banks, and institutional investors for cross-asset solutions – first in the Zurich office and since 2011 Dimitri is located in Geneva.

In addition to his sales activities at CATFP, Dimitri will be responsible for the Geneva office and will contribute to making CATFP known in the French-speaking part of Switzerland. In particular, he will raise awareness of CATFP’s technology solutions such as the multi-issuer and lifecycle-management platform and will also support the Group’s other core services such as private markets investments, AMCs and asset management solutions.

Giuliano Glocker, partner and founder of CAT Financial Products, says: “We are extremely proud about the arrival of Dimitri, the completion of the Geneva team and opening of the branch. We have been working on this for several years, as it was important for us to position CAT as a financial group with a set of core activities and services to differentiate us from other structured products brokers in Geneva. I know Dimitri since 2008 and have always enjoyed working with him, and now the time has finally come for us to work together in the same company.“